CHICAGO – InsideTracker, maker of a genomically informed personalized health and nutrition technology platform, is trying to beef up its scientific bona fides.

This week, the Cambridge, Massachusetts-based company announced that it has added Ali Torkamani, director of genome informatics for the Department of Integrative Structural and Computational Biology at Scripps Research Translational Institute, to its scientific advisory board.

Torkamani, who calls himself an applied quantitative geneticist, has spent much of his career trying to uncover genetic biomarkers for diseases, particularly novel rare disorders. He also researches human response to therapeutics. As a scientific advisor to InsideTracker, he will recommend new methods for developing advanced genetics scores and applying Mendelian randomization techniques to the analysis of biometric data.

Next week, the firm will announce the hiring of a new vice president of science and artificial intelligence, according to CSO and cofounder Gil Blander.

InsideTracker talks about helping people improve not only lifespan, but “healthspan,” a term that Blander said is the period of time from birth that someone remains healthy enough to have a good quality of life. “Your healthspan might be 70, but you will live until 90,” he said.

Blander said that he is “excited” about Mendelian randomization because it will help InsideTracker get deeper into its store of DNA, blood, and clinical data of nearly 100,000 people that it amassed mostly from existing scientific literature. He called it a collection of “free -range humans” because it reflects real-world experiences, including social determinants of health.

Blander also sees an opportunity to include microbiome data in InsideTracker’s analysis in the near future to inform Mendelian randomization.

According to Blander, this additional analysis will enable the company to conduct research that it can publish in peer-reviewed scientific journals.

Torkamani said that he was attracted to InsideTracker because he, too, likes to take a data-driven approach to health improvement, and the company happens to have a large dataset to draw on. “What I want to do is get people to use their genetics plus other health data to optimize their health or healthspan,” he said.

Scripps Research Translational Institute itself is involved in quantifying polygenic risk for disease prevention, notably for coronary artery disease. The La Jolla, California-based institute has done a study on the “Wellderly,” people at least 80 years old who have no common chronic diseases.

“We think genetic information might help promote or drive people towards [prevention],” especially if they know, what are their greatest risks,” Torkamani said. “Maybe you’re not lucky enough to have a low polygenic risk, But if you have a higher one that you know about, there’s interventions you can take to offset that risk.”

Blander, who has a PhD in molecular cell biology from the Weizmann Institute of Science in Israel, studied aging as a postdoctoral student at the Massachusetts Institute of Technology. “I was and still am fascinated by the aging process,” he said.

Prior to cofounding InsideTracker (previously called Segterra) in 2009, he spent two years at Genstruct, a computational biology company later called Selventa, where he collected microarray data from peer-reviewed publications to develop a model of how caloric restriction affected longevity.

“In order to live longer, you need to understand what’s happening under the hood,” Blander said. That means analyzing genomic and physiological data to identify what makes a person unique, then developing a plan to optimize health through nutrition, exercise, and lifestyle changes.

InsideTracker considers about 45 blood biomarkers as well as 70 or so polygenic scores. For genetic risk, the firm draws on a database it built containing about 800,000 single-nucleotide polymorphisms from scientific literature as well as from a custom microarray it developed with Thermo Fisher Scientific’s Affymetrix.

The firm outsources its microarray testing to Akesogen, a molecular laboratory owned by Tempus.

The recommendations are not meant to be medical advice, and InsideTracker does not tell people to take specific drugs or purchase supplements from a specific company. “We want to keep it as a natural and simple intervention,” Blander said.

InsideTracker is a data company; it does not sell nutritional supplements itself. It employs nutritionists, exercise physiologists, data scientists, and one geneticist. Torkamani brings additional genetic expertise.

The firm also wants to focus on prevention, since physician encounters tend to be sick care rather than healthcare. “What we’re trying to do is … delay the moment that you need to go to see a physician,” Blander said.

InsideTracker is primarily a direct-to-consumer product. Blander said that the firm has two main customer bases: those interested in improving performance for athletic and other pursuits; and what he called the “longevity cult,” namely people who just want to live healthy as long as possible.

Segterra remains the official corporate name, though the company mostly operates under the InsideTracker brand. Blander said that the firm uses Segterra for some of its business-to-business work.

The firm has reported $3.2 million in venture investments since its inception, including a $2.5 million Series A round in 2014. Blander said that the firm has raised an unspecified amount of venture capital since then, but has chosen not to publicize it. Instead, the The company is relying on revenues to grow.

While the privately held firm does not disclose sales figures, Blander said that the company grew by more than 100 percent in 2021 and expects to expand by four- or five-fold this year.

Blander said that the market may have not been ready for a company like this when Segterra started in 2009, as consumers were not used to managing their own wellness through health data. “I founded the company a bit earlier than I should have,” he said.

Because InsideTracker was created by scientists rather than investors or Silicon Valley-type technologists, it could afford to be patient. Taking a veiled shot at the failed Theranos, Blander said that the firm opted for expertise rather than big names including Nobel laureates as “window dressing” for its advisory board.

Adding a geneticist and informaticist like Torkamani will give InsideTracker the expertise it needs to develop additional polygenic risk scores, including one specifically related to joggers and runners, according to Blander. InsideTracker researchers are now working on a scientific paper on a cohort of about 15,000 people , from very occasional leisure runners all the way up to marathoners and ultramarathoners, to see how blood biomarkers, polygenic scores, and activity level affect disease risk.

Blander said that microarrays are doing just fine for InsideTracker’s work thanks to bioinformatics techniques like imputation, so he feels no pressure to migrate toward sequencing right now.

InsideTracker, which is available as both a mobile app and a web app, does allow users to upload genotypes from consumer-facing testing firms such as 23andMe and Ancestry, but there is no direct integration from those services. 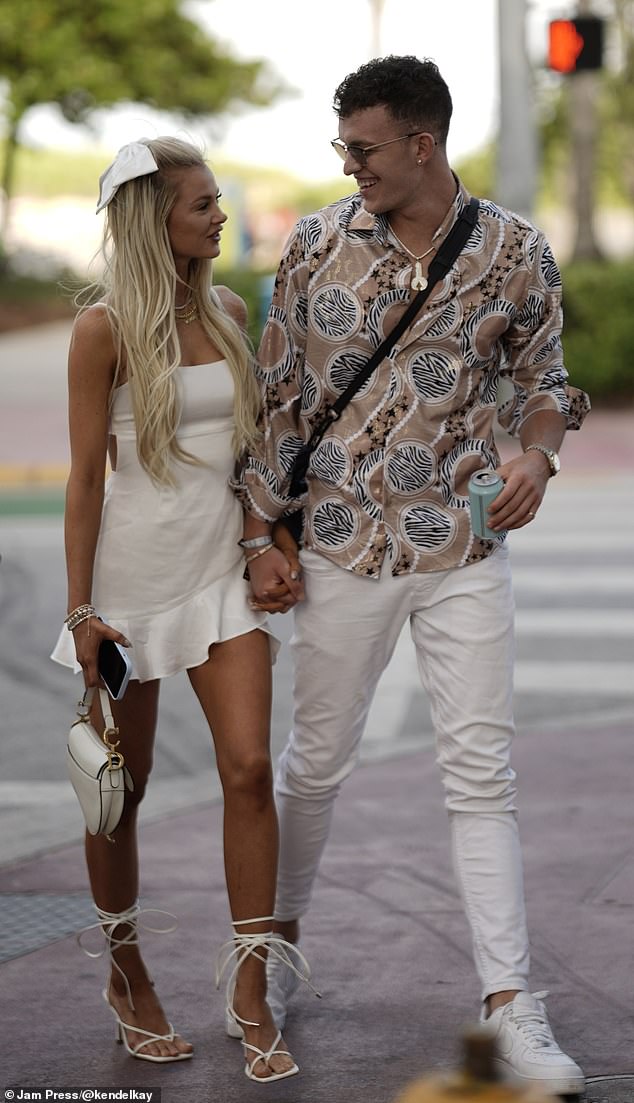 Email us now at [email protected]

News and research before you hear it on CNBC and other sites.Request…
Unfortunately, our website is currently unavailable in your country. We are addressing…